– Advertisement – Wilson exited the show at the end of season 4 when her character was killed off. She later revealed that she was “not allowed to talk about why” she left. 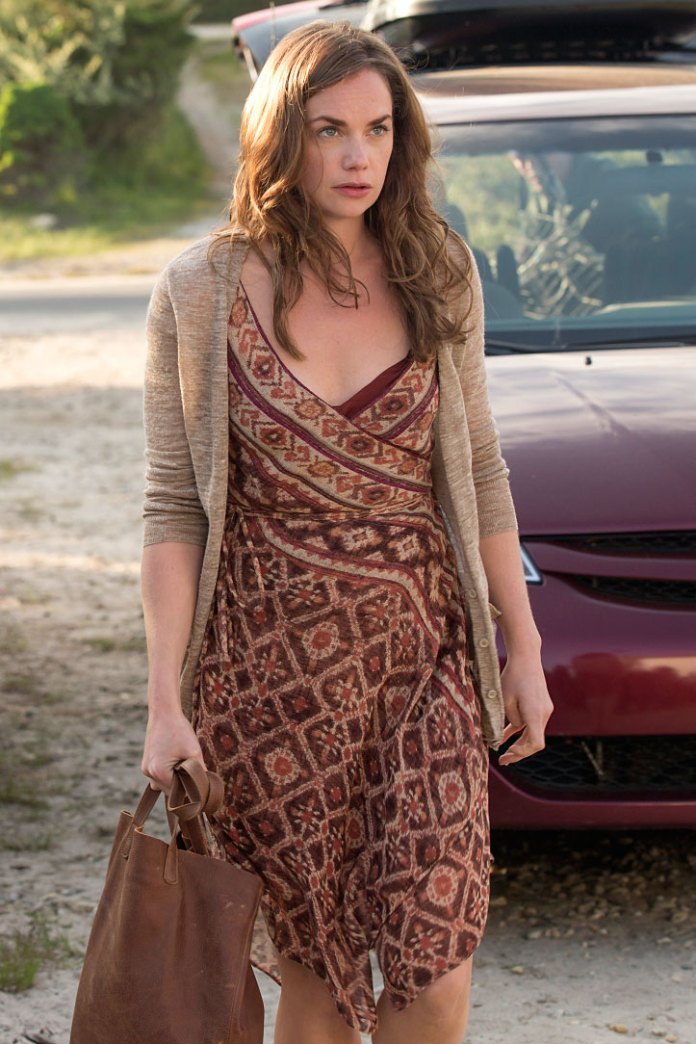 Ruth Wilson as Alison in ‘The Affair.’ Mark Schafer/SHOWTIME“What’s important to say is that I did speak up. I did have a voice. I did stand up for myself. There was a situation on The Affair where things didn’t feel right, and I dealt with them, and I managed to protect myself,” the Dark Materials star explained. “It was before #MeToo and before Harvey Weinstein — and yet my instincts were very clear and strong about what I felt was wrong, about what was going on, and what I didn’t feel safe about.”The mystery around the exit was clarified a bit in December 2019, when The Hollywood Reporter published a report in which many claimed she had friction with the show’s creator, Sarah Treem, had problems with the nudity on the show and felt there was a “hostile work environment” after an incident with Girls producer Jenni Konner, Lena Dunham and Affair producer Jeffrey Reiner.- Advertisement – Doing what’s right. It’s been two years since Ruth Wilson‘s exit played out on The Affair, but the mystery around the exit still remains.“The reason I haven’t gone into The Affair is that I haven’t worked out how to discuss it. There’s a lot of noise and anger surrounding it, and really the power rests with me to choose how I discuss my life and my experiences,” the actress, 38, explained during an interview with Stylist magazine, published on Tuesday, November 3.- Advertisement – The incident reportedly occurred in 2016 when the producer showed a photo of a nude Maura Tierney and a nude male actor working as a body double. A blind item was posted about the incident by Konner. 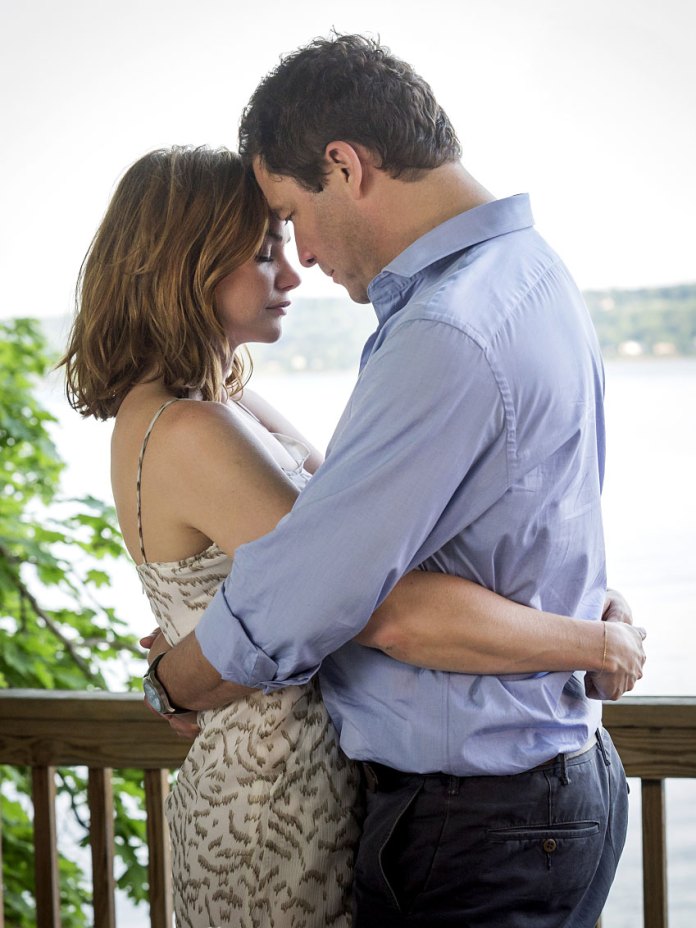 Ruth Wilson as Alison and Dominic West as Noah in ‘The Affair.’ Mark Schafer/SHOWTIMEIn an open letter to Deadline, Treem claimed that after the blind item was posted, she “urged Showtime to do something” and said she wanted to “shut down production, do sensitivity training, address the cast and crew and apologize for what had occurred.” However, that didn’t happen.“Instead, I was told to stick to certain talking points and let the network handle the response,” she claimed. “By the time the third season was over, Showtime executives told me to write Ruth out of the show.”- Advertisement – Shortly after Wilson’s exit, star Joshua Jackson also chose to leave the show. Dominic West and Tierney remained on the show for its final season in 2019.Showtime did not comment on the claims.Listen to Watch With Us to hear more about your favorite shows and for the latest TV news!

View all articles by admin »